Episode 22: The Spy Who Came in From the Cold (Book and Film) 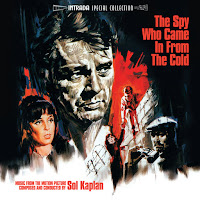 In this episode we investigate The Spy Who Came in From the Cold by John le Carre, and by director Martin Ritt.   That is because we are trying something a little different in this episode.  We are combining the reviews of both the book and it's film in ONE episode.  The novel received critical acclaim at the time of its publication and became an international best-seller.  It was printed in 1963 and is full of Cold War fun.   The film was released in 1965 and won several awards and had 2 Academy nominations for Best Actor (Richard Burton) and Best Art Direction (in spite of the overuse of the Jackalope antlers). 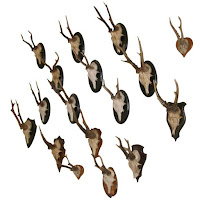 The music used in the reading was provided by Erdenstern, while Rick Hollander was our reader. The original piano music for the audio logo for Spine and Sprocket was written and performed by Megan Kleinschmidt.